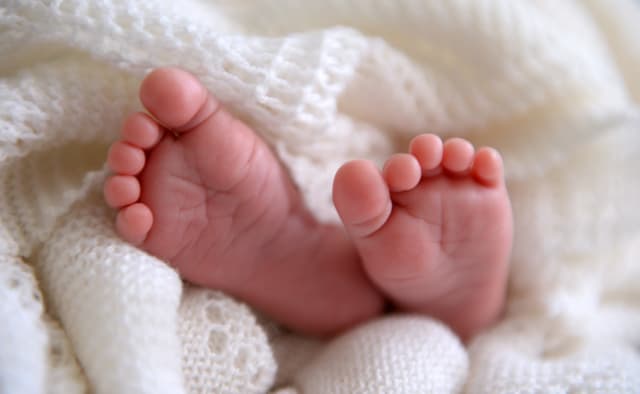 NHS leaders have published guidance on how hospitals can safely “reintroduce” partners, visitors and other supporters of pregnant women back to maternity services in England.

During the height of the coronavirus pandemic some hospitals banned partners from attending antenatal appointments, including scans, to prevent the spread of Covid-19.

Others said partners could only be present when women were in the later stages of labour.

While some organisations resumed normal services, others have kept the same restrictions in place.

As a result experts called for a consistent approach.

An online campaign also highlighted that some women were finding out about pregnancy loss at a scan but had no support, fathers have missed births, and other birthing partners were not being allowed to be with women in labour.

The Framework To Assist NHS Trusts To Reintroduce Access For Partners, Visitors And Other Supporters Of Pregnant Women In English Maternity Services sets out how services can resume some sort of normality while still operating in a safe way during the pandemic.

An NHS spokesperson said: “The safety of expectant mums and their families is always the absolute priority, which is why it is right that this guidance has been developed in close consultation throughout with frontline experts as well as government.