More than 300,000 redundancies planned in June and July 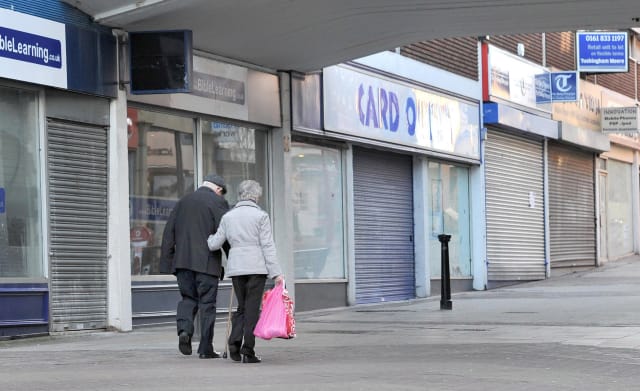 More than 300,000 people were put at risk of redundancy in just two months this summer as businesses struggle from the impact of the Covid-19 pandemic.

Figures from the Insolvency Service show that 305,427 positions were reportedly at risk of redundancy, according to filings by businesses.

It is almost seven times higher than the figure for June and July last year, when less than 45,500 jobs were at risk.

The figures, which were released following a Freedom of Information request from the BBC, are another sign of the stress that the UK’s labour market has been put under in recent months.

Hundreds of thousands of people have lost their jobs over the nearly six months since lockdown started.

The Insolvency Service’s figures come from so-called HR1 forms that businesses must fill out if they plan to make more than 20 people redundant.

The figures are therefore likely to miss many smaller companies which made fewer than 20 people redundant.

However, the figures only track proposed dismissals, and do not account for planned redundancies which are later abandoned.

It comes as new figures from the Office for National Statistics showed that firms in the accommodation and food sector have consistently overestimated how quickly their turnover will bounce back from the Covid-19 pandemic.

Many more businesses in the sector believed their turnover would increase, rather than decrease. Yet of all the sectors that were surveyed, accommodation and food businesses were consistently among the most likely to report a decreased turnover, the ONS said.