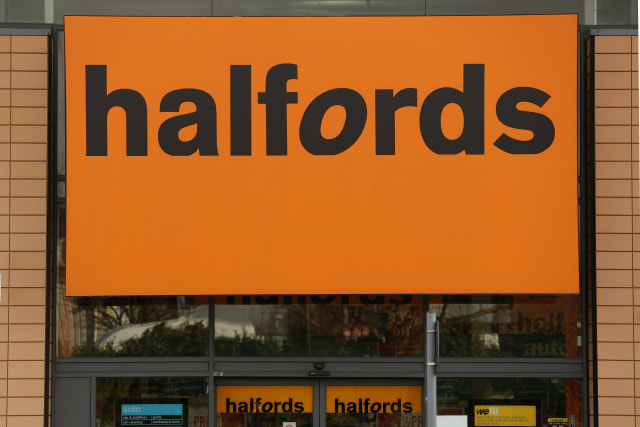 Halfords has said that a surge in bike sales driven by a cycling boom during the pandemic has offset a slump in its motoring business.

The company said that like-for-like sales rose by 5% in the 20 weeks to August 21 after sales in its cycling business rocketed by 59.1%.

Halfords said this was caused by a larger cycling market after people were told to avoid public transport and “a positive impact from the current staycation trend”.

The retailer said it saw a 160% jump in online sales during the period, despite large numbers of its stores remaining open due to essential status.

It also said it was buoyed by a jump in demand for e-scooters and electric bikes, which reported a 230% sales jump for the period.

Meanwhile, motoring retail sales fell by 28.6% for the 20-week period but returned to growth in the past seven weeks as more drivers returned to the road.

Halfords’ autocentre business saw like-for-like sales slip by 7.6% over the period but has seen an improving trend during the current trading quarter.

The company said that trading across the group in the last seven weeks of the period was “significantly better” than it had anticipated in early July.

It said it therefore expects a profit of between £35 million and £40 million for the half-year if it maintains strong trading in September.

Graham Stapleton, chief executive officer of Halfords, said: “We are pleased to have delivered a strong trading performance during the period.

“However, there is still significant uncertainty around the impact of Covid-19 and the macro-economic environment in the coming months, and as a result we are cautious on the outlook for the remainder of this year.

“Looking further ahead, we are confident in the long-term strategy of our business and in the growth prospects of the cycling and motoring markets in which we operate.”