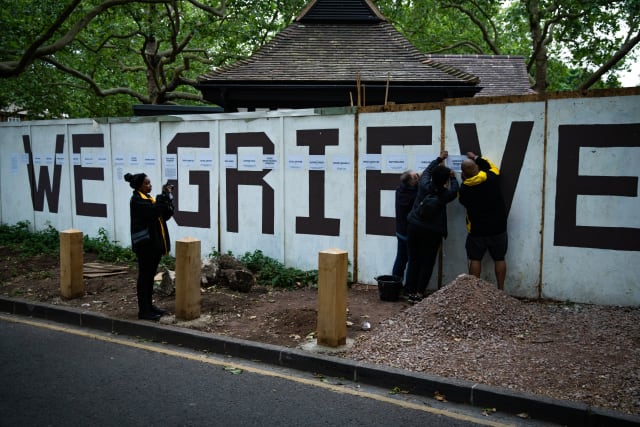 Registered deaths involving Covid-19 in England and Wales have fallen to their lowest level since mid-March, new figures show.

Some 101 deaths were registered in the week to August 28, according to the Office for National Statistics (ONS).

This is down from 138 deaths in the previous week, and is also the lowest number since the week ending March 13, when five deaths were registered.

Just over 57,400 deaths involving coronavirus have now been registered in the UK.

The latest ONS figures show that 52,316 deaths involving Covid-19 had occurred in England and Wales up to August 28, and had been registered by September 5.

Together, these figures mean that, so far, 57,417 deaths have been registered in the UK where Covid-19 was mentioned on the death certificate, including suspected cases.

The latest ONS data also shows there were 931 excess deaths not involving Covid-19 in private homes in England and Wales registered in the week to August 28.

This is the highest number of non-Covid-19 excess deaths in this setting since the week ending May 22.

Excess deaths are the number of deaths above the average for the corresponding period in the previous five years.

By contrast just nine deaths involving Covid-19 in private homes were registered in the week to August 28.

The total number of excess deaths in private homes in the week to August 28 – including Covid-19 deaths – was 940, the highest since the week ending June 5.

The ONS has said it intends to publish further investigation into how deaths in private homes have increased since the coronavirus outbreak.