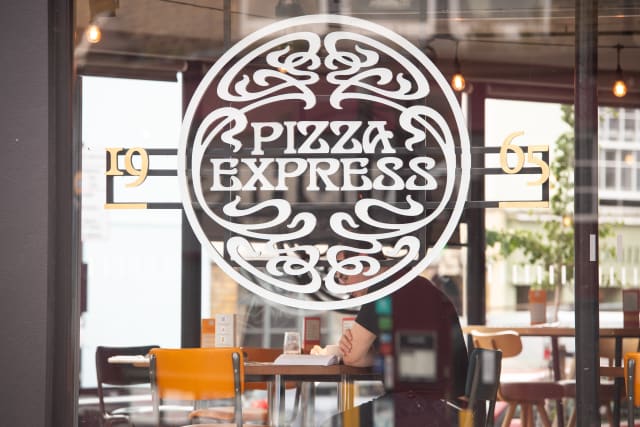 Pizza Express has had restructuring plans, which will permanently shut 73 restaurants and put 1,100 jobs at risk, approved by creditors.

The chain said 89% of its creditors voted for its Company Voluntary Arrangement (CVA) restructuring deal, which will also see it secure rent reductions.

It needed a minimum of 75% of creditors to vote in favour of the deal to give it the green light.

Last month, Pizza Express said the slump in revenue caused by the enforced closure of all restaurants during the pandemic, the cost of reopening, and the UK’s uncertain economic future meant its rental costs were no longer sustainable.

It is the latest in a raft of chains, including Zizzi-owner Azzurri Group, Byron Burger, and Frankie & Benny’s owner The Restaurant Group, to shut sites after being hit by the lockdown.

Pizza Express said it currently has 355 restaurants open in the UK, with more than 30 due to reopen in the coming weeks.

The restructuring will also see a significant de-leveraging on the group’s external debt, reducing it from £735 million to £319 million.

Around £144 million of new funds will be pumped into the business to drive future growth.

In a statement, Pizza Express said: “The successful vote unlocks the company’s ability to actively address the challenges brought by Covid-19, securing over 9,000 jobs in the UK.

“The directors of Pizza Express thank its creditors for their support during this period and look forward to ongoing partnership as the hospitality industry recovers to growth.”

The company, which is majority-owned by Chinese firm Hony Capital, also confirmed last month that it had hired advisers from Lazard to lead a sale process for the business.