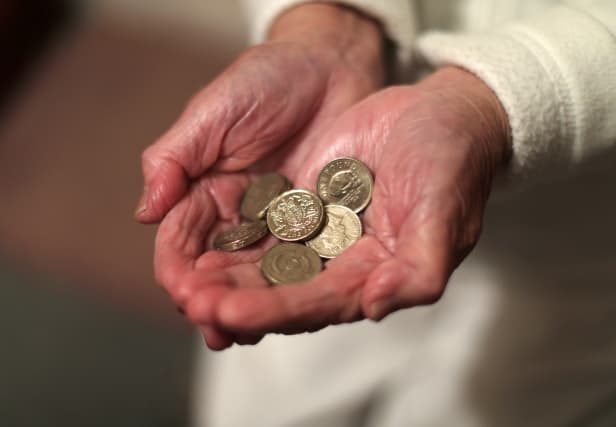 Pension providers are having to stand by and watch as customers transfer their life savings to potential scammers, a report claims.

Research from pension scheme the People’s Pension and policing think-tank the Police Foundation, conducted among 13 un-named pension providers, found that 938 customers with combined savings of £54 million were potentially targeted by scammers in 2019.

Nearly two-thirds of customers had insisted on the transfer going ahead, with £31 million potentially lost.

The People’s Pension argued that while pension providers can flag potential fraudulent activity to customers, neither they nor the Pensions Regulator have sufficient powers enabling them to block suspect transfers.

The report said that while there have always been fraud risks around pensions, the pension freedoms introduced in 2015 giving savers more flexibility around unlocking their pots have made savings more vulnerable.

Suspicions around transfer requests may be raised if cold callers are involved, if investments in the scheme receiving the transfer are considered to be high risk or if there has been a high volume of transfers in a short space of time.

Phil Brown, director of policy at the People’s Pension, said some scam victims end up being forced to sell their homes after losing their life savings.

He said: “Currently, pension providers can flag a potential scam to a customer, but we can only stand by and watch if the individual chooses to proceed with a risky transfer that could result in them losing all their savings.

“We’re calling on the Government to provide pension providers and regulators with the powers to stop risky transfers and ensure victims of fraud aren’t hit with having to pay tax penalties on their lost savings.”

Rick Muir, director of the Police Foundation said: “In terms of financial losses and overall wellbeing pension scams are among the most harmful types of fraud and it is therefore vital that they are taken seriously by law enforcement.”