More than 1,000 low-deposit mortgage deals have vanished in past six months 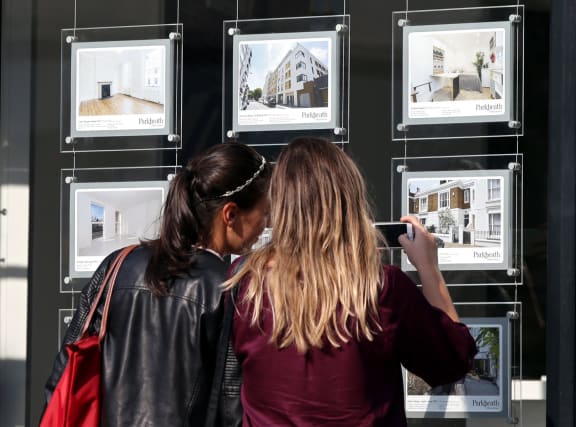 More than 1,000 low-deposit mortgage deals have vanished from the market in the past six months, in a blow to first-time buyers.

By early September, there were just 76 deals for borrowers with deposits of 10% or less, Moneyfacts.co.uk found.

Those trying to get on the property ladder also face the hurdle of rising house prices.

Moneyfacts’ findings were released as Halifax said the average UK house price hit a new record high of £245,747 in August.

Rachel Springall, a finance expert at Moneyfacts.co.uk, said: “First-time buyers may feel deflated to find a contraction in the market for higher LTV mortgage deals and to see property prices rise.

“The average age for a first-time buyer is now 31, a year older than that of 10 years ago, and the average deposit has increased by a quarter (25%) over the same period.

“Without the help from the bank of mum and dad, it would not be surprising to see some prospective buyers to put their plans on hold until more mortgage deals enter the market that they can comfortably afford.

“Those first-time buyers who are paying rent may also be struggling to put aside a healthy portion of their disposable income towards a deposit for a home.”

Ms Springall suggested those trying to boost their chances of getting on the property ladder could consider a Lifetime Isa, which comes with a Government bonus.

Referring to the mortgage market, Ms Springall continued: “Until matters settle, there is no clear sign of when these deals will return to the market, and with 1,108 fewer deals available than six months ago at 90% LTV and above, it is clear to see how much choice has reduced for potential first-time buyers.

“There are still some deals to choose from, and recently Virgin Money entered the market with 90% LTV deals, over a seven and 10-year fixed term.

“If borrowers are adamant to get onto the property ladder right now, they could consider a guarantor or family assist mortgage. However, these may not be suitable for everyone, and not all borrowers will have family to help them get a step on the property ladder, so for many, it could be years until they amass a large enough deposit.”