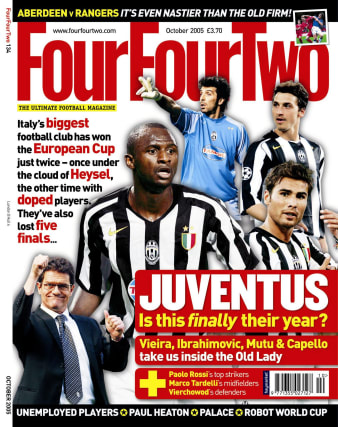 Media group Future has said its digital business has been buoyed by soaring visitor numbers in recent months, meaning it now expects full-year profits to be ahead of market forecasts.

The group, which owns titles including FourFourTwo and TechRadar, said unique visitor numbers jumped by 25% in the UK and 40% in the US during August.

It said it “continues to benefit from the trend in a shift to digital media” which has accelerated in recent months.

The company, which runs around 140 news and entertainment titles, said it was also boosted by the £140 million takeover of rival publisher TI Media.

It said the recently-acquired business posted a “better-than-expected performance” in the second half.

The integration of TI Media within the group are “on track”, while Future hailed the launch of new websites Advnture.com for outdoor sports enthusiasts and Petsradar.com for animal lovers.

Efficiencies from the deal are set to deliver around £20 million in savings by the end of the next financial year, increasing from a previous forecast of £15 million, the group said.

Zillah Byng-Thorne, chief executive officer of Future, said: “We are delighted the strong group performance has continued, putting Future on track to deliver full-year results materially ahead of expectations.

“Whilst macro uncertainty remains in light of the pandemic, we are well positioned to benefit from the continued shift to digital media as we grow our global audiences.”