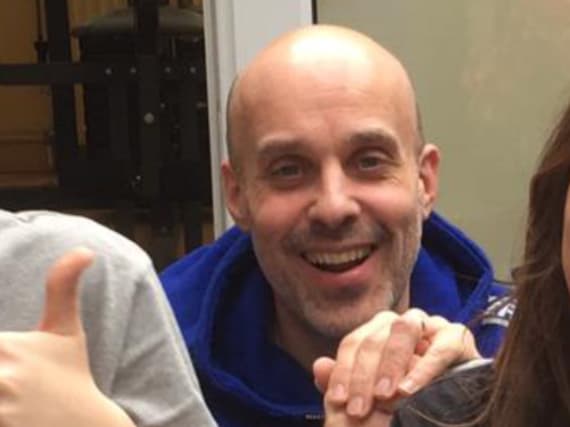 A 49-year-old man has been reported missing after travelling to the Highlands.

He was due to return home on Saturday September 5.

Mr Woolley is 5ft 11in, of slim build, with blue eyes and grey stubble.

It is not known what clothes he was wearing at the time of his disappearance.

“He was last spoken to on Friday September 4 and was due to travel home the following day.

“His car has been traced to Stoer Lighthouse car park near Lochinver and officers are carrying out searches of the local area.

“Anyone who sees Richard is asked to contact Police Scotland on 101, quoting 3487 of Sunday 6 September.”