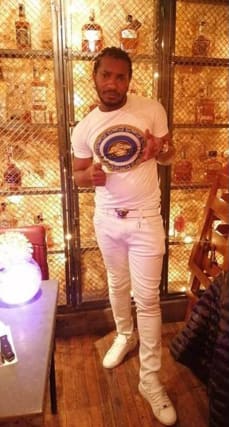 A 38-year-old has been arrested on suspicion of murdering a man who was stabbed at an illegal rave.

Sean Williams, 34, was fatally injured when he intervened in a fight at an unlicensed music event in Culverley Road in Catford, south-east London, in the early hours of Sunday morning.

Police and the London Ambulance Service were called to nearby Thornsbeach Road to reports of a stabbing, and Mr Williams died at the scene shortly after 6.15am.

On Monday the Metropolitan Police said a 38-year-old had been arrested on suspicion of his murder, and of the attempted murder of a second man who suffered an injury to his hand.