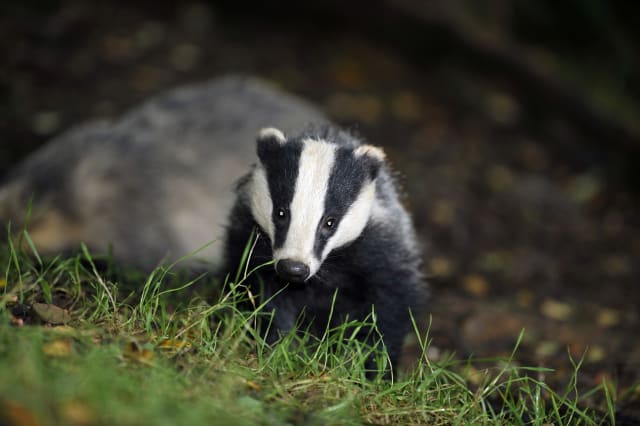 Licences have been granted for badger culling in 11 new areas of England as part of efforts to control tuberculosis in cattle, the Government has announced.

Government agency Natural England has issued licences for 11 additional areas, alongside re-authorising licences for 33 areas of the country where culling has already taken place in previous years.

The latest expansion of the cull comes despite the Government signalling its intention to gradually phase out badger culling to tackle TB in livestock.

Earlier this year, it was announced that the next phase of the Government’s strategy to tackle bovine tuberculosis in cattle will involve field trials of a cattle vaccine, with work accelerated to deploy it within the next five years.