Diane Abbott: Why I turned down Strictly Come Dancing invitation 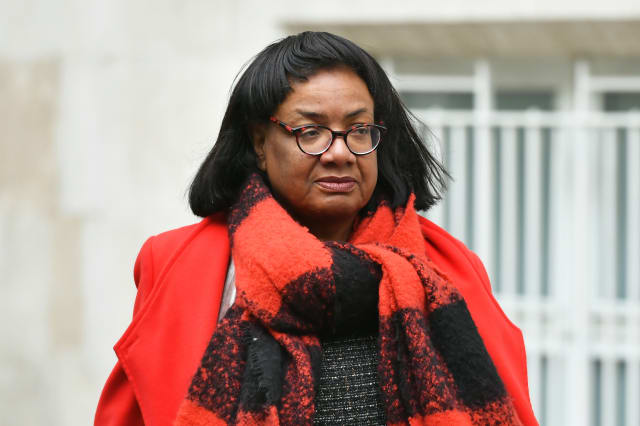 Diane Abbott has said she turned down the chance to appear on Strictly Come Dancing.

Former Labour home secretary Jacqui Smith is among the 12 contestants announced for the 2020 line-up, joining the likes of actress Caroline Quentin and comedian Bill Bailey.

Labour MP Ms Abbott, a former shadow home secretary, was asked during a Sunday morning political interview if the hit BBC One show had ever approached her to be a contestant.

Ms Abbott told Sky News' Sophy Ridge on Sunday: "They have, and I turned them down.

"I couldn't possibly do it. I think Jacqui's very brave."

Asked why she felt she could not do the show, Ms Abbott joked: "Because you'll be surprised to know I'm not someone with natural rhythm and I didn't want it exposed to millions of television viewers."

Former Labour colleague Ed Balls is also among the politicians to have taken part in the show in recent years.