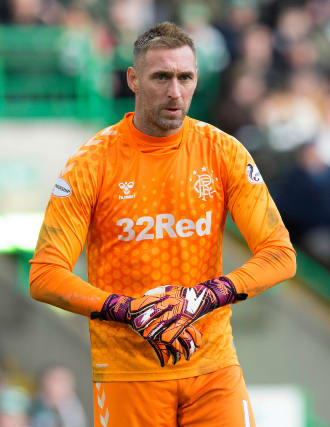 A car believed to belong to Rangers goalkeeper Allan McGregor was torched in a deliberate attack on Thursday night.

An investigation has been launched into the car fire outside the football player’s home and Police Scotland said they are treating the blaze as “wilful”.

Three fire crews were sent to the scene in Bearsden on Thursday night to put out the fire.

No injuries have been reported.

A Police Scotland spokesman said: “We were made aware of a vehicle fire outside a property on Thorn Road, Bearsden, at around 10.40pm on Thursday 3 September.

“The Scottish Fire and Rescue Service attended, nobody was injured and the fire is being treated as wilful.

Any witnesses or people with information about the fire is asked to contact Police Scotland by calling 101 and quoting incident number 3735 of September 3.