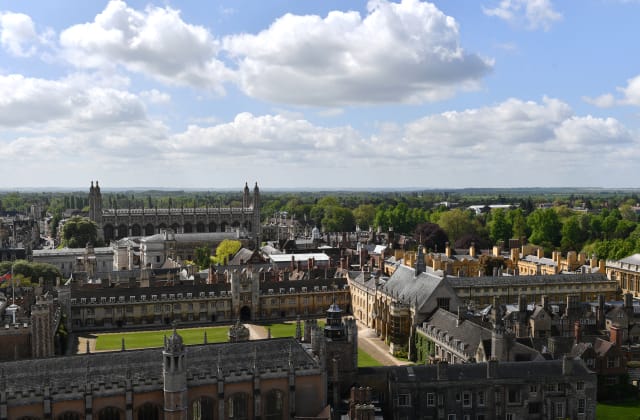 The number of job vacancies has increased to over half a million as confidence slowly returns to the employment market, a new study suggests.

Employers are “slowly but surely” starting to hire again following a plunge in recruitment caused by the virus, it was indicated.

Adzuna’s research found job openings outnumber jobseekers in Cambridge and Guildford, with tech and digital companies looking for staff in the two areas.

The South West was said to be holding up particularly well to pandemic pressures, with Exeter and Taunton both featuring in the best 10 cities to find a job.

The 10 best towns and cities to find a job all have fewer than three jobseekers competing for each vacancy, compared to more than 40 in the most competitive areas of the country, such as parts of Northern Ireland.

“But the recovery is patchy and some sectors and cities are richer job hunting grounds than others. If you work in tech in Cambridge or Guildford, you’re one of the lucky ones, with more jobs on offer than there are people to fill them.

“The wider trend is of skills shortage industries faring better through the crisis, with hiring still going strong in sectors like IT, trade and construction and engineering.”