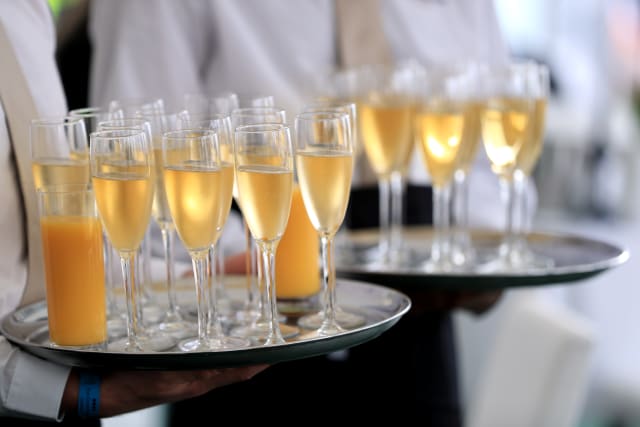 More than half of medium-sized businesses are planning job cuts as the Government’s Job Retention Scheme comes to an end in October, new research suggests.

Nine out of 10 firms surveyed by business advisory firm BDO said they had already made up to a fifth of their staff redundant.

More job losses are expected in the coming months, with fewer than 10% of respondents saying they have no plans for any job cuts.

Leaders of mid-sized businesses expressed concern over funding arrangements, with a third saying they can’t continue trading for longer than six months, said the report.

Two out of five respondents reported the same or an increase in revenues compared to the same time last year.

Over half of those surveyed said they have either partially or fully reopened their offices or place of work.

Paul Eagland, managing partner at BDO, said: “These figures highlight some of the very tough challenges and decisions businesses are faced with.

“The leisure and hospitality sector, in particular, is facing the double-whammy of both the furlough support and Eat out to Help Out schemes ending.

“The Government took bold action with its furlough policy which has undoubtedly saved many jobs and businesses.

“However, the harsh reality is that these are unprecedented times and we would encourage the Government to introduce policies that will help UK business survive and ultimately compete internationally.

“Other governments around the world are and will be introducing policies to protect their businesses.

“We must not fall behind, particularly with Brexit looming.”