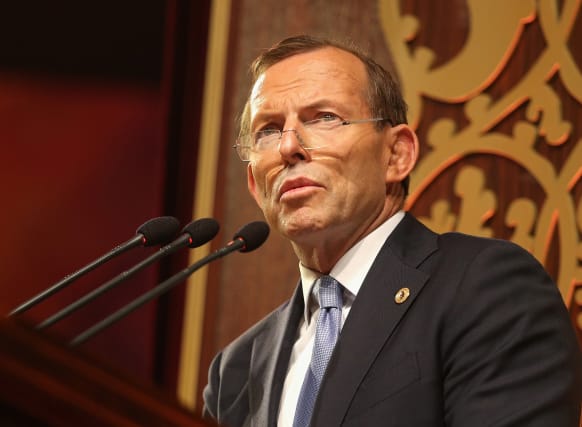 Controversial figure Tony Abbott has been appointed to the Board of Trade, despite critics arguing the former Australian prime minister was not suitable to be a government trade adviser.

Critics raised numerous concerns over allegations against the 62-year-old, including his climate change scepticism and belief that coronavirus restrictions should be lifted.

But Prime Minister Boris Johnson defended him, heralding his status as a former leader of “freedom-loving” and “liberal” Australia.

The Department for International Trade has now formally announced that Mr Abbott will form part of the new-look Board of Trade, in what is said to be an unpaid role.

Trade Secretary Liz Truss said: “The new Board of Trade will play an important role in helping Britain make the case for free and fair trade across the UK and around the world.

“At a time of increased protectionism and global insecurity, it’s vital that the UK is a strong voice for open markets and that we play a meaningful role in reshaping global trading rules alongside like-minded countries.

“The new board will help us do that, bringing together a diverse group of people who share Britain’s belief in free enterprise, democracy, and high standards and rules-based trade.”