Coronavirus: Which countries have been booted off the travel safe list? 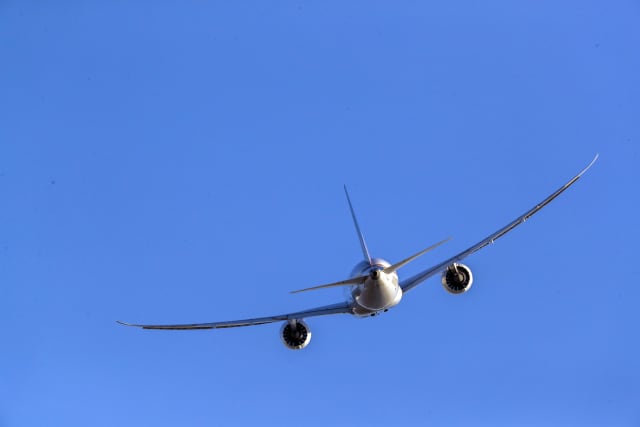 English holidaymakers in Portugal and Greece can breathe a sigh of relief after the Government decided to keep them on the travel corridor.

Travellers from Wales who had decided to venture to the two countries have not been so lucky while Scotland has also imposed restrictions.

However, the rules are not clear cut and in some cases apply to only part of a country.

Here’s a guide to the ever-changing situation:

-Which countries are off the travel-safe list in England?

Transport Secretary Grant Shapps announced on Thursday there would be no change to the travel corridor list, despite predictions that both Greece and Portugal would be declared unsafe.

Mr Shapps said: “We continue to keep the travel corridor list under constant review & won’t hesitate to remove countries if needed. However, there are no English additions or removals today.

-Has Scotland made any changes?

Scotland imposed restrictions on Greece on Tuesday and announced on Thursday evening that Portugal and French Polynesia had been blacklisted.

Anyone who returned to Scotland from Greece had to be back by 4am on Thursday to avoid quarantine while those returning from Portugal and French Polynesia have until 4am on Saturday.

Wales also removed Portugal, although granted exemptions to its Atlantic archipelagos – the Azores and Madeira.

Those returning from Gibraltar, French Polynesia and the Greek islands of Mykonos, Zakynthos, Lesvos, Paros, Antiparos and Crete have also been hit with quarantine restrictions as of 4am on Friday.

-I want to book a holiday – where should I avoid?

Good question. None of the countries in the UK are providing a list of the countries that are subject to 14-day quarantine restrictions for returning travellers, or even a figure for the number that have been blacklisted.

Travellers can check the list of travel-safe countries on the UK Government’s website and for that of the Welsh and Scottish governments.

-I’ve got a holiday booked to a country that is not on the travel corridor list, what should I do?

The Foreign Office advises British nationals against “all but essential travel” to the countries that have not been declared travel corridors.

In England, those who still decide to travel to one of these countries must self-isolate for 14 days upon their return or risk a fine of up to £1,000, and of up to £3,200 if they falsify details on their contact tracing form.

Scotland is issuing fixed penalty notices of £480 for those who fail to quarantine while Wales will also fine travellers up to £1,000 if they refuse to comply with the rules.

-My holiday destination still has no self-isolation requirement, will that change?

Those who head to a country on the travel corridor list must keep a close eye on their respective government’s announcements to ensure their destination’s status does not change while they are abroad.

Some tourists have had to fork out hundreds of pounds for the next flight home to make it back before the quarantine requirement comes into force.

The UK Government and the devolved administrations make their decisions based on the fluctuating rate of transmission rates in each foreign country. Scotland has already warned Gibraltar is on the verge of losing its travel-safe status.

-What about employers whose employees have to quarantine?

Foreign Secretary Dominic Raab has previously said no worker following quarantine guidance should be penalised by employers, including by being put on to sick pay.

He said that if someone is following the law in relation to quarantine and self-isolating, “they can’t have penalties taken against them”.

“The Government is urging employers to be understanding of those returning from these destinations who now will need to self-isolate”, he DfT said.