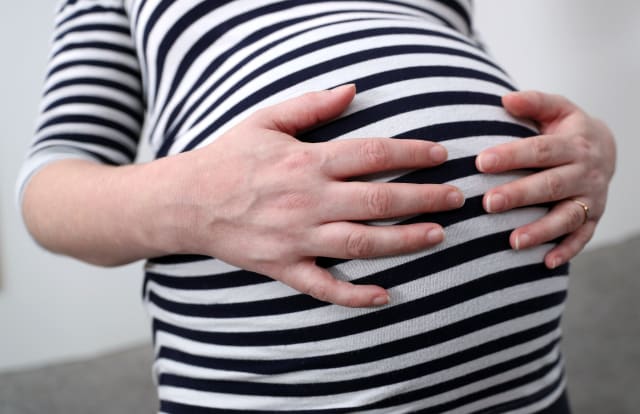 Babies born with higher levels of cadmium in their umbilical cord blood may be more likely to develop childhood asthma and allergies, new research suggests.

Cadmium can be harmful to human health and its use is restricted in the European Union but it has been widely used, for example in batteries, pigments and as a coating for other metals.

The heavy metal is also present in tobacco and can enter the body via smoking or passive smoking.

Researchers say their findings indicate the need for tight controls over the use and disposal of cadmium.

The research was presented at the virtual European Respiratory Society International Congress.

Professor Isabella Annesi-Maesano is head of the epidemiology of allergic and respiratory diseases department of the Institute Pierre Louis of Epidemiology and Public Health, INSERM and Sorbonne Universite, in Paris.

Presenting the research, she said: “Cadmium is a type of heavy metal. We know that people can be exposed to heavy metals through food, water and air, and even very small amounts can have damaging effects on our health.

“We wanted to investigate the levels of certain heavy metals that babies are being exposed to in the womb and to understand any impact this could have on their development and future health.”

The study included 706 women and their babies who were being cared for in maternity units in Nancy and Poitier in France.

Researchers measured the quantities of three different heavy metals – cadmium, manganese and lead – in the women’s blood while they were pregnant and in blood taken from their babies’ umbilical cords after delivery.

The children were followed yearly up to the age of five, and the scientists recorded whether any of them developed asthma, allergic rhinitis, eczema or food allergies.

They accounted for factors that are known to influence these conditions, such as the children’s family medical history and whether their parents smoked.

The findings suggest that higher levels of cadmium found in babies’ umbilical cord blood (above 0.7 microgram per litre) were linked to a possible increased risk of asthma of around 24%, compared to lower levels (below 0.3).

According to the study they further indicate a likely increase in the risk of food allergies of around 44%.

Higher levels of manganese in the mothers’ blood (above 1.1) were also linked to a possible rise in the risk of eczema, compared to lower levels (below 0.5).

Prof Annesi-Maesano added: “We know from previous research that different types of heavy metals can affect different organs in the body.

“Our study suggests that exposure to cadmium in the womb could have a role in increasing the risk of asthma and allergies in children.

“Our study doesn’t tell us why this might be the case, but it could be that cadmium is interfering with babies’ developing immune systems and we think this can have an impact on their allergic reactions in childhood.

“We need more research to confirm these findings and to understand more about the links between exposure to heavy metals in the womb and children’s health in the longer term.”