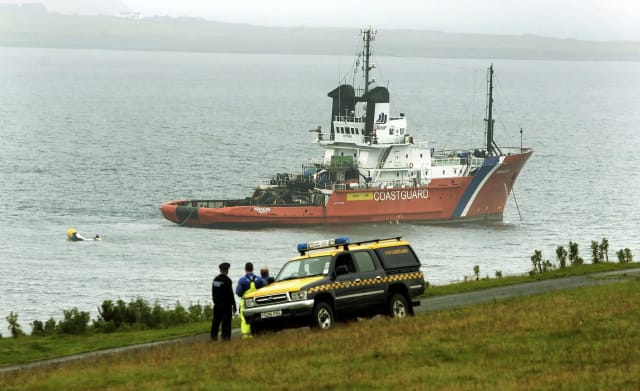 An offshore worker who survived a helicopter crash in the North Sea which killed four fellow passengers told a Fatal Accident Inquiry his training saved his life.

Matthew Bower, 31, also described giving CPR to a passenger who had a heart attack on their life raft after he escaped the downed helicopter.

The chemist had only flown offshore up to six times before the crash and he said he was asleep until seconds before the aircraft hit the sea.

Asked if his offshore training was helpful in dealing with the crash, Mr Bower said: “It saved my life on that day, yeah.”

Giving evidence at the virtual hearing on the second day of the inquiry, he said he woke up around 10 or 15 seconds before the aircraft ditched and believed he was experiencing turbulence because he could see Ms Darnley looking panicked.

“We seemed to drop out of the cloud and I remember seeing the sea was significantly closer than expected. I hadn’t heard anything about coming into land at that point,” he said.

“Then it was quite clear that we were falling… I remember falling and I remember seeing sea coming towards us too quickly.

“We’ve hit the water and immediately it went over.”

He later spoke of trying to save the life of Mr McCrossan, who was found in previously agreed written evidence to have died from a heart attack triggered by the stress of the crash.