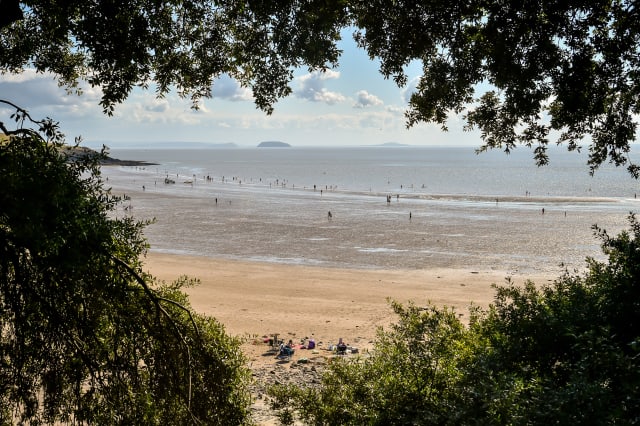 Temperatures plunged to just above freezing on the last day of summer as the UK heralded the coming of autumn with a chill in the air.

A low of 0.6C was recorded at 5.13am at Ravensworth in North Yorkshire, making it the second coldest start to an August Bank Holiday in England since the holiday was introduced in 1965.

It was just above the lowest of 0.2C at Kielder Castle in Northumberland in 1983.

The average overnight low for North Yorkshire for this time of year is usually about 9C or 10C.

Meteorological summer ends on August 31, with autumn beginning in September, according to the meteorological calendar.

Looking ahead to the first days of September, Met Office forecaster Craig Snell said: “It will be pretty seasonal this week.

“Temperatures will be roughly where we expect them by day, and at night there will still be some chillier nights.

“I imagine if people are going out late evening or early morning there certainly will be a chill in the air and they probably will need at least a lightweight jacket to take that chill off.”

The low temperatures of the bank holiday weekend ended a month of “extreme” weather in the UK, which has included two named storms, a heatwave and the hottest August day recorded in 17 years.

The chilly spell is in stark contrast to last year’s August Bank Holiday which was the hottest on record, as the mercury hit 33.2C at Heathrow Airport.

Last week, the UK was battered by Storm Francis, which saw gusts of 81mph hit The Needles near the Isle of Wight, just days after Storm Ellen struck.

The storms followed a spell of blistering heat, which included a high of 36.4C at Heathrow and Kew Gardens.