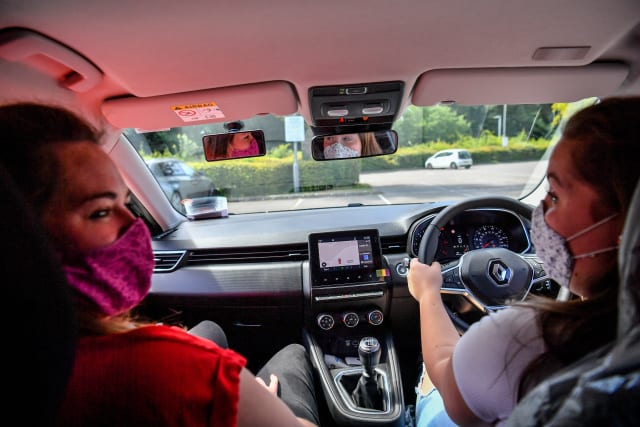 Learner drivers were left unable to book a driving test on Friday after the website crashed under “unprecedented demand”.

The Driver and Vehicle Standards Agency (DVSA) started taking bookings for England and Wales once again from 8am, after several months of suspension due to lockdown.

But people complained about problems arranging a slot on social media.

When attempting to access the application page users were met with an error message.

“Coronavirus has severely impacted our business as usual operations, including by stopping driving tests for many months as part of social distancing,” the DVSA said in a statement.

“Following unprecedented demand for the driving test booking system after its reopening, we are aware that some users have not been able to complete their test bookings.

“We are urgently working to fix this and apologise for any inconvenience caused to those who have been unable to book so far.”

Writing to users on Twitter on Friday, the agency added: “There are limited numbers of tests available today but more will be released on Monday.

“We’re not taking bookings for any further than 6 weeks in advance.”

Learners whose tests were cancelled during lockdown were invited to rebook first in July.

The DVSA said some 210,000 tests were cancelled and tens of thousands more were delayed because of the virus.

Driving tests in Scotland are set to restart from September 14, but people are not yet able to book a slot.