Prevalence of depression in England has risen, latest figures show 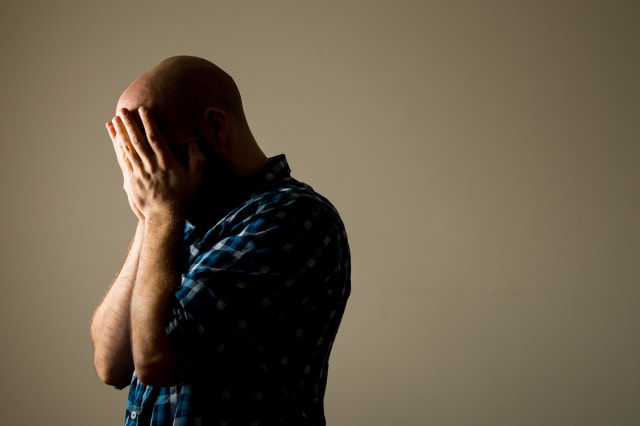 The prevalence of depression has risen in England, seeing the greatest annual increase among nearly two-dozen monitored conditions, the latest figures show.

While obesity and hypertension also saw some of the highest rates, the greatest year-on-year change was for depression, NHS Digital said, as it published figures up to the end of the first week into the lockdown period.

NHS Digital’s annual Quality and Outcomes Framework (QOF) report, showing the recorded prevalence of 21 conditions between April 1 2019 to March 31 2020, was published on Thursday.

Last month Prime Minister Boris Johnson launched a new strategy to tackle obesity while acknowledging that he was “way overweight” when he was admitted to intensive care in April as he battled Covid-19 and was put on oxygen.

The data was compiled from information provided by 96.2% of general practices in England, NHS Digital said.