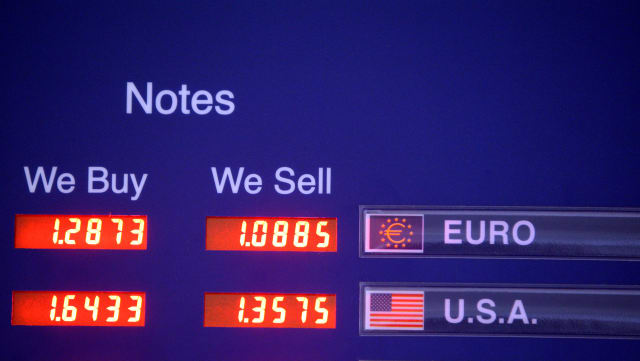 The founder of Travelex-owner Finablr has stepped down from the board, and as chairman, after a potential fraud scandal that shook his business empire.

BR Shetty, an Indian billionaire who was also behind NMC Health, stepped down from his positions with Finablr, the company said in a short statement on Monday.

“The Company announces that Dr BR Shetty has resigned as a director and co-chairman with immediate effect,” it said.

In a separate announcement the company said that the tax office in the UK, Her Majesty’s Revenue and Customs (HMRC), has suspended the business registration for Finablr subsidiary Xpress Money Services, and has proposed to suspend that of UAE Exchange UK Limited.

Xpress has a network that allows customers to send or receive money at 200,000 locations in more than 170 countries.

In June, the Financial Conduct Authority banned Xpress from carrying out any of the activities it regulates, such as payment services, without special dispensation from the regulator.

In March, authorities in the United Arab Emirates took control over UAE Exchange.

BR Shetty has been in hot water for months after hackers knocked out Travelex’s systems over the New Year weekend.

But questions have also been raised around his businesses, after huge hidden costs were discovered by the boards at Finablr and NMC Health.

Finablr was suspended from the London Stock Exchange earlier this year, while NMC has been placed into administration.