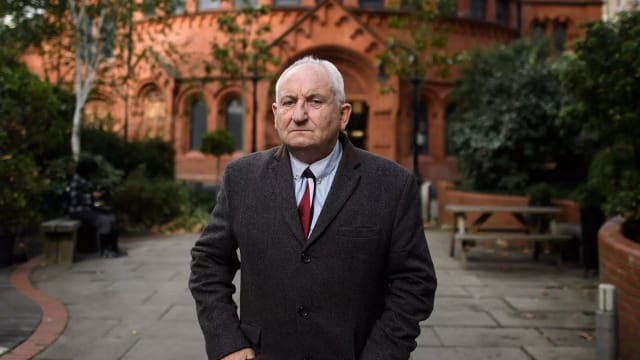 A spirit of national unity is needed to recover from the virus crisis and make sure mass homelessness is avoided, the founder of The Big Issue has urged.

Lord John Bird said politicians, businesses, charities, local authorities and individuals should pull together in a common cause.

The magazine has launched a Ride Out Recession Alliance (RORA) campaign aimed at helping to create jobs and keep people in homes.

Writing in the latest Big Issue, Lord Bird said: “RORA is not about telling the government off, but accepting the fact that we are in such new territory that we all have to come together, as in a spirit of national unity.

“And we need to build an alliance that does not recognise deep divisions of an ideological kind. The Johnson government has to open its arms to all, based on a national unity.

“They can’t make this big transition back to economic stability on their own. I suppose if Boris has passed himself off on occasions as the new Churchill he might have to do what the old man did: open the doors to those who could help from all corners of the political spectrum.

“Even with a government of national unity we still need to have a campaign that helps government to achieve its ends – of returning to stability and avoiding mass homelessness full stop.”