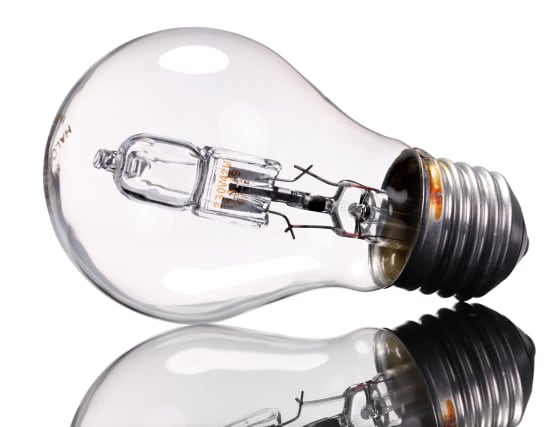 Gas and electricity supplier Bulb has been ordered to pay £1.76 million by the energy watchdog after overcharging customers and blocking switches.

The regulator found that Bulb – one of the UK’s biggest challengers to the Big Six providers – overcharged some households as well as blocking consumers from switching and having issues with the Priority Services Register for vulnerable customers.

Ofgem said Bulb has since made changes to improve its processes and has paid a £1.76 million package of redress, refunds and goodwill payments to affected customers.

The bulk of the payment is made up of compensation and refunds, as well as a £157,350 payment into the energy industry voluntary redress fund to support vulnerable customers.

“Our rules are designed to protect consumers, and suppliers must make sure they have the processes in place to comply with them if they are going to give their customers good service.

“Bulb has since put things right with affected customers and put processes in place to make sure it can meet Ofgem’s rules.”

Ofgem found that around 3,800 consumers on Restricted Meter Infrastructure (RMI), where there is more than one meter at a property, were prevented from switching to Bulb as the firm failed to submit the correct numbers of meters to their existing suppliers

Around 11,400 RMI customers were also overcharged to the tune of £699,000 after wrongly having to pay multiple standing charges.

They have since been refunded and received goodwill payments on top, totalling £675,000.

In another failure by Bulb, Ofgem said about 46,500 vulnerable customers were removed from their network operators’ Priority Service Register between March 2019 and January 2020 due to a data error.

This meant some of these customers missed out on essential priority services, such as being given advance notice of a planned power outage.

Ofgem said Bulb self-reported this issue in February and has paid £70,000 to the 933 customers who were removed from the register and suffered a power outage.

The group had around 1.6 million customers at the end of 2019 and last year began expanding into France, Spain and Texas.