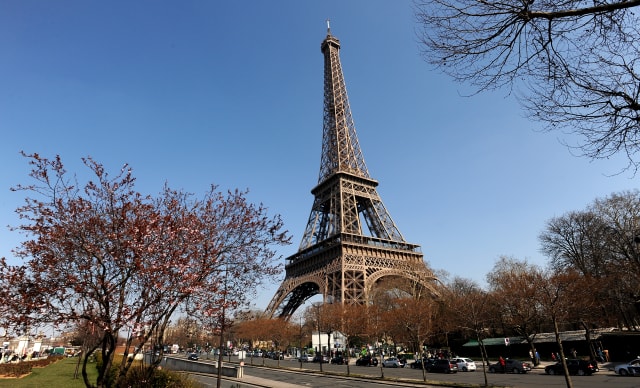 Hundreds of thousands of British tourists in France face a race to get home before quarantine restrictions are imposed.

People arriving in the UK after 4am on Saturday will be required to spend 14 days in self-isolation due to rising numbers of coronavirus cases in France.

The conditions will also apply to travellers returning to the UK from the Netherlands, Monaco, Malta, Turks & Caicos and Aruba.

The move, which applies throughout the UK, comes after Boris Johnson promised to be “absolutely ruthless” in decisions about imposing quarantine restrictions on countries.

The Joint Biosecurity Centre and Public Health England detected a significant change in Covid-19 risk in all six destinations.

Department for Transport officials said that data from France shows that over the past week there has been a 66% increase in newly reported cases and a 52% increase in weekly incidence rate per 100,000 population, indicating a sharp rise in Covid-19.

The latest 14-day cumulative figures from the European Centre for Disease Prevention and Control show 32.1 Covid-19 cases per 100,000 people in France, compared with 18.5 in the UK.

The move will come as a bitter blow to the hard-pressed French tourism industry which relies heavily on visitors from the UK.

Meanwhile France’s secretary of state for European affairs said the UK decision would lead to “reciprocal measures” across the Channel.

Clement Beaune tweeted: “A British decision which we regret and which will lead to reciprocal measures, all in hoping for a return for normal as soon as possible.”

Transport secretary Jean-Baptiste Djebbari added that he had spoken to Mr Shapps about the decision.

He tweeted: “I told my counterpart Grant Shapps of our will to harmonise health protocols in order to ensure a high level of protection on both sides of the Channel.”

The Foreign Office updated its advice to warn against all but essential travel to France because of the coronavirus risk.

Channel Tunnel operator Getlink warned that many travellers may not be able to get back to the UK.

“We just haven’t got the space to take everybody who might suddenly want to come up to the coast. So what we are saying to people is amend your booking online, make sure there’s space before you travel to the terminal.”

He said there was “some possibility of adding additional trains in the off-peak periods” but would-be travellers must check online before heading to the terminal.

“The important thing is that people understand that it’s not going to be easy to get back and they have to be sensible about this and not get themselves into difficulties,” he said.

Before the announcement was made, Mr Johnson said: “We have got to be absolutely ruthless about this, even with our closest and dearest friends and partners.

“I think everybody understands that.”

Mr Johnson said the Government could not allow the UK’s population to be “reinfected or the disease to come back in”.

“That is why the quarantine measures are very important and we have to apply them in a very strict way,” he said during a visit to Belfast.

With Spain already on the quarantine list, it now means that holidaymakers returning to the UK from the two most popular overseas destinations will soon have to isolate for 14 days.

The decision to add the Netherlands was made after a 52% increase in newly reported cases between August 7 and 13 after a consistent series of rises in previous weeks.