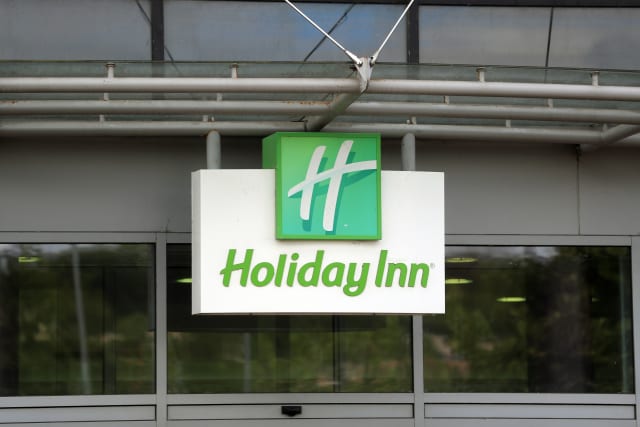 Holiday Inn owner Intercontinental Hotels Group has revealed it slumped to a half-year loss after taking a “substantial” hit from the coronavirus crisis.

IHG laid bare the impact of worldwide Covid-19 lockdowns and slumping demand, with global revenue per available room plunging 52% in the first half – and by 75% in the three months to the end of June.

Its hotels worldwide were also just a quarter full in the second quarter.

In the UK, its revenue per available room plummeted by 90% in the second quarter as its hotels were forced to close.

But the group – which also owns the eponymous hotels chain and brands including Crowne Plaza – said it saw “small but steady improvements” that had continued into July, with global hotel occupancy running at about 45% last month and the decline in revenue per available room improving to around 58%.

Keith Barr, chief executive of IHG, said: “The impact of Covid-19 on our business has been substantial.”

He added: “The impact of this crisis on our industry cannot be underestimated, but we are seeing some very early signs of improvement as restrictions ease and traveller confidence returns.

“Whilst the near-term outlook remains uncertain and the time period for market recovery is unknown, we are well positioned with preferred brands in the largest markets and segments, a leading loyalty platform and one of the most resilient business models in the industry.”

IHG said it would not pay out an interim shareholder dividend due to the limited visibility of the pace and scale of market recovery.

The group still has 317 hotels or 5% of its global estate closed as at the end of July, including 3% in the Americas, 16% in Europe, Middle East, Africa and Asia – including the UK – and less than 1% in Greater China.

The group said domestic travel and hotel demand was expected to be more resilient amid the crisis.