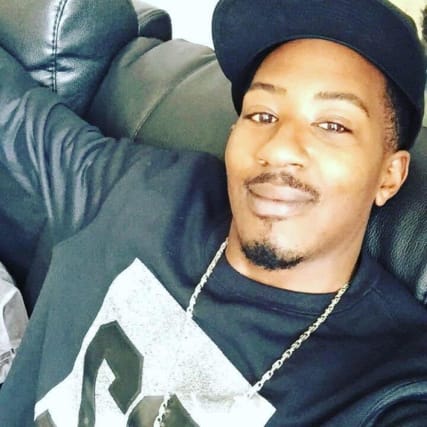 The key to finding the killer of a 35-year-old man who was stabbed to death outside a Sheffield house party “lies within the local community”, police have said.

Marcus Ramsay was stabbed when a “large-scale disorder” broke out in Horninglow Road, Firth Park, on Saturday where he had been to a house party.

Police were alerted at 12.20am to reports that a man had been stabbed, while another three men were also injured.

Mr Ramsay was taken to hospital with injuries to his upper body, but sadly died shortly afterwards.

He died as a result of a stab wound, a post mortem carried out on Saturday found.

Three other injured men, all aged 24, were treated at hospital and have been discharged.

Temporary detective chief inspector Mark Oughton, who is keen to talk to the party goers, said: “The answers to this investigation lie within the local community.

“I am aware that there were large numbers of people congregated on Horninglow Road due to a house party and I believe that many of them will have seen the altercation that led to Mr Ramsay being fatally injured.”

He appealed to these people to come forward to help “provide answers for Mr Ramsay’s family”.

He added: “I am urging anyone who saw what happened or knows who is responsible, to get in touch. Even if you think the piece of information you have is insignificant, it could prove vital to our investigation.”

South Yorkshire Police said its officers are still in the Firth Park as they investigate and forensic work is carried out.

Increased patrols in the area are set to continue throughout the week.

Anyone who was in Horninglow Road between Friday evening and Saturday morning and believes they can help is being asked to call 101 quoting incident number 18 of 8 August 2020 or by contacting Crimestoppers anonymously on 0800 555111.

A message can be sent to the investigation team by going online at https://mipp.police.uk/operation/14SY20K08-PO1 and any mobile telephone footage can be emailed to enquiries@southyorks.pnn.police.uk.