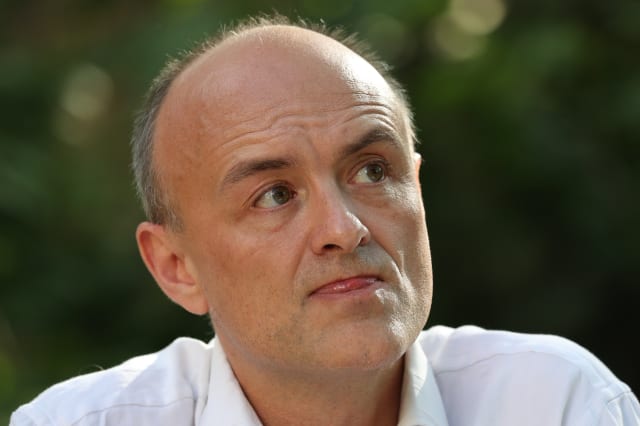 A couple who claim to have seen Downing Street adviser Dominic Cummings on a second lockdown trip to Durham have filed an official complaint to the police watchdog, according to reports.

Dave and Clare Edwards told the Daily Mirror that they informed Durham Police in May that they had seen Mr Cummings while out walking in Houghall Woods near Durham on April 19, the weekend after he had returned to work in London.

Mr Cummings has denied making this second trip, insisting photos and data on his phone disprove the allegations.

Durham Constabulary ultimately said they would not take “retrospective action” despite finding the adviser may have made a “minor breach” of lockdown laws by making a trip to the North East with his family earlier in April.

This included the trip to Barnard Castle on Easter Sunday which he used to assess his fitness to drive back to London the next day, following his recovery from illness.

However Mr and Mrs Edwards have since put in a subject access request in order to determine exactly how their complaint was followed up.

A spokeswoman for the IOPC told the PA news agency: “In accordance with the police complaints procedure, we have forwarded a complaint to Durham Constabulary.

“It will now be a matter for the force to determine the next steps including whether this complaint merits referral to the IOPC.”

The new allegation follows publication of research which says the senior adviser’s trip to Durham while suffering from coronavirus drastically undermined public trust in the Government’s handling of the pandemic.