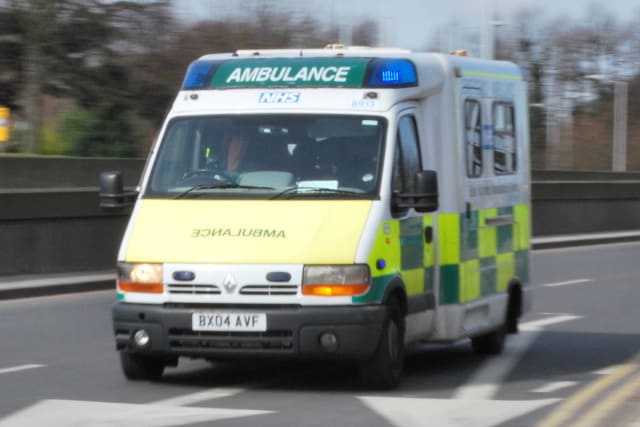 Emergency services are at the scene of a light plane crash in East Sussex.

The aircraft is reported to have come down on open ground north of Heathfield at 11.01am on Tuesday.

Firefighters from multiple stations were called out just minutes later and extinguished a fire.

Police and ambulance services are currently at the scene.

Information on any injuries is not yet available, East Sussex Fire and Rescue Service told the PA news agency.

A spokesperson for Sussex Police said: “Emergency services are responding to a light plane that has crashed at Herring Lane, north of Heathfield.

“The aircraft was reported to have come down on open ground at 11.01am on Tuesday August 4.

“There are no further details at present.”