Police shut down house party attended by ‘more than 160 people’ 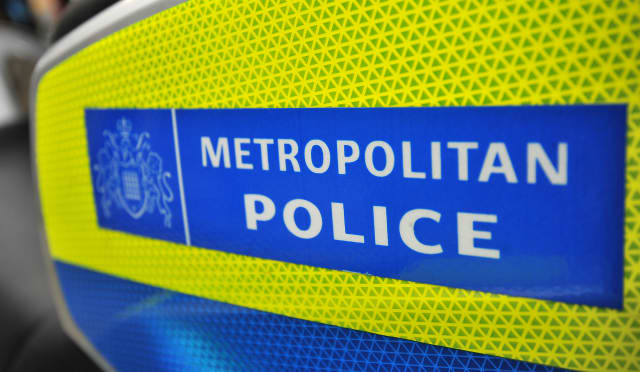 Families were kept awake until 3am as scores of people attended an illegal house party in north London, police have said.

Metropolitan Police officers broke up the event, said to have been held at an Airbnb property in Tavistock Terrace, Archway, on Friday night, following complaints from neighbours.

Footage of the party shows dozens of people in the garden of the terraced house not wearing masks or socially distancing.

A large number of officers can be seen entering the property, before eventually moving people away from the area.

The event, described as an “illegal rave” by one neighbour, led to police issuing a closure order against the property, which prevented people from going back inside.

“The people who came had no respect for the neighbours around them nor any respect quarantine or social distancing rules,” the neighbour who filmed the party wrote underneath his video on YouTube.

He said the property had been let out on Airbnb and guests “took advantage by holding a gigantic party that quickly got out of hand”.

More than 50 officers helped break up the event, which was attended by over 160 people, he claimed.

A Met Police spokeswoman said officers were called to Tavistock Terrace shortly after 11.50pm on July 31 to reports of a “large gathering of people playing loud music”.

“Officers attended and spoke with the organisers, asking them to close the event,” the spokeswoman said.

“A closure notice was enacted. Officers stayed on the scene while those attending began to disperse.”

The Met said no arrests were made.

Chief Superintendent Roy Smith tweeted: “Officers out this evening closing down illegal and antisocial parties playing loud music into the early hours, packed groups of 150+ people risking the spread of Covid-19 and keeping poor families with young children awake at 3am.