The rare items were part of a Nelson collection belonging to late historian Ron Fiske.

They sold at Keys Auctioneers and Valuers of Aylsham in Norfolk this week for £5,278.34 including the buyer's premium.

Nelson was a British naval commander famed for his victories over the French during the Napoleonic Wars, including the Battle of Trafalgar, where he was killed in action in 1805.

Mr Fiske, who died in 2018, was an inaugural member of the Nelson Society and served as its chairman for nine years.

The locks are kept in paper packets, with the first inscribed in ink: "The hair of Horatio Lord Nelson, given me by Horatia, 22 May 1818." 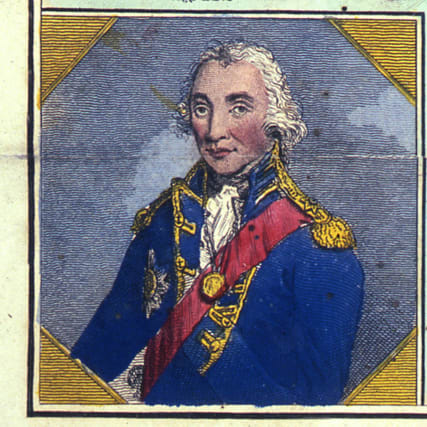 The second packet, which contains two locks, says: "The great Lord Nelson hair cut off when he left off tying his hair."

David Broom, of Keys, said ahead of the auction: "Despite some recent controversy about historical figures, interest in Nelson remains very high."