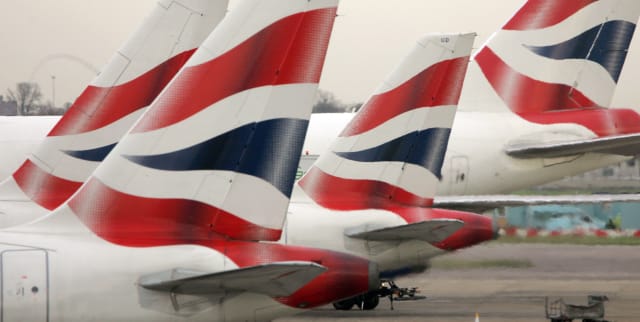 British Airways’ parent company IAG swung to a pre-tax loss of 4.2 billion euro (£3.8 billion) in the first six months of the year.

This is down from a one billion euro (£0.9 billion) profit in the same period a year ago.

IAG announced a plan to strengthen its balance sheet by raising 2.75 billion euro (£2.49 billion) through a proposed capital increase.

Chief executive Willie Walsh said: “All IAG airlines made substantial losses. As a result of Government travel restrictions, quarter two passenger traffic fell by 98.4% on a capacity reduction in the quarter of 95.3%.

“We have seen evidence that demand recovers when Government restrictions are lifted.

“Our airlines have put in place measures to provide additional reassurance to their customers and employees on board and at the airport.

“We continue to expect that it will take until at least 2023 for passenger demand to recover to 2019 levels.”