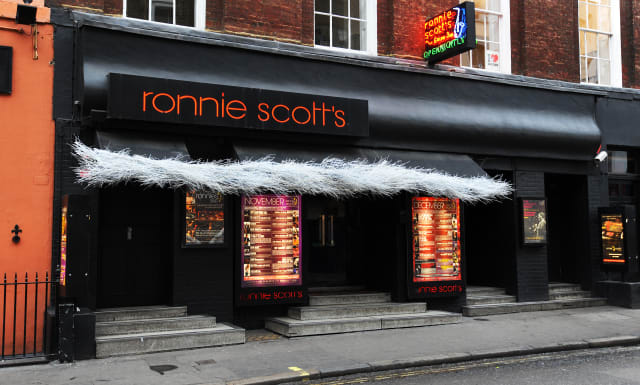 The decision to postpone plans to allow indoor performances has been described as a “bitter blow for the music industry”.

Theatres and music venues were told they could hold socially-distanced live performances inside their venues from Saturday.

However, Prime Minister Boris Johnson put back measures while warning the country “cannot be complacent”.

Music Venue Trust (MVT), which represents grassroots music venues, said the decision added to the debts of venues who were working within Government guidelines.

It said it was “saddened but not surprised” to hear the news.

“Since May, Music Venue Trust has repeatedly informed the Government that live music events in grassroots music venues would be extraordinarily difficult to stage, not economically viable and at risk of being cancelled at short notice during the current pandemic,” it said.

“A number of venues across the country have attempted to stage such events based on advice from the Government, incurring substantial costs to make their venues safe.

“That expenditure now adds to the growing mountain of debts accrued by those venues working within the government guidelines.”

Its managing director Simon Cooke told the PA news agency: “It’s been a very tough four months. This is just another punch you have to roll with.

“What we all want is a bit of certainty in the future.”

The famous club will lose money on “tickets sales, plus lost food and drink sales … We’d bought food for the weekend which we’re now going to have to freeze.”

The easing of measures, due to be relaxed on Saturday, has been further delayed until August 15 at the earliest.

“I would be very, very cautious. I don’t think I’m putting on a show on August 15th,” Mr Cooke said.

“I’ll think about it. But you have to say to yourself, ‘Would we, really? Is that sensible? Are we just going to have the same thing again?'”

The Beggar’s Theatre in Millom, Cumbria, had been planning to stage a performance of comedy The Grand Cavalcade just after midnight on Saturday.

Jakki Moore, who founded the venue, said she is “disappointed” by the move.

“We are gutted, but you know what, we have got to be safe,” she told PA.

“We don’t want any more deaths.”

She added that she had just finished cleaning “every chair leg within an inch of its life with antibacterial spray” in preparation for the reopening.

Ms Moore added that she did not know whether the theatre would survive the pandemic but she is “determined” to try.

“We respect and understand the Government’s decision. However, it is a bitter blow for the music industry which risks being left behind as other sectors get back on their feet.

“Having a date for indoor performances with social distancing was an important symbolic step on the road to recovery.

“The decision to push the date back by at least two weeks shows how vulnerable the music industry is in this pandemic and why financial support measures for musicians, creators and others must continue.”

In Pictures: Veterans gather to remember fallen on VJ Day