Investors in bond scheme get £8.4m payout from compensation scheme 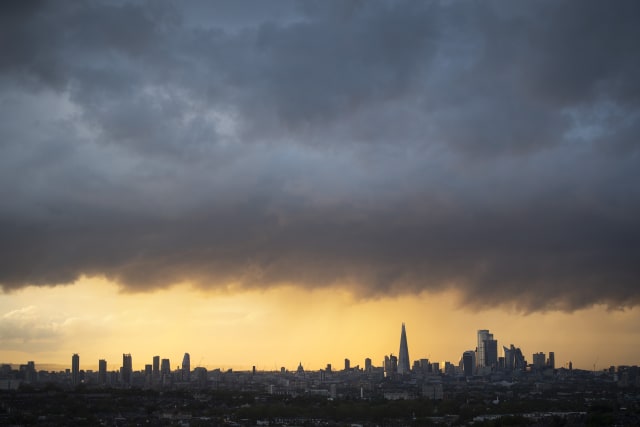 The authority tasked with bailing out investors in failed bond scheme London Capital and Finance has paid out another £8.4 million to worried savers.

The Financial Services Compensation Scheme said that it had paid back a further 563 investors whose money had been trapped in the failed investment.

The payments have been made in the last month, and mean that 844 investors have been paid £13.5 million by the FSCS.

However, hundreds of millions are still trapped in London Capital and Finance, which went out of business in January last year.

Around £237 million worth of investors’ money had been put into the scheme before its collapse.

Bondholders were originally told they were not in line for FSCS compensation, because LCF was not covered by the scheme.

However, officials later realised that some of the customers might be eligible if they were given misleading advice before putting their money into the scheme.

FSCS said it would investigate who was eligible and pay out to the investors who had been misled.

It originally promised to finish the process in September this year, but last month was forced to delay.

On Thursday officials were again unable to give a firm timeframe.

They said: “As mentioned in our last update, assessing the additional information means we will not complete this process in September as we had expected.

“But, as we understand more about these claims, we will aim to provide a more definite timescale as soon as we can.

“This is a priority for us and we’re working to pay compensation to LCF customers as quickly as possible.

“We understand this has been a distressing experience for LCF customers and appreciate the patience they have shown.”

A team inside the FSCS is now reviewing all the evidence, including 100,000 emails that they were given access to last month.