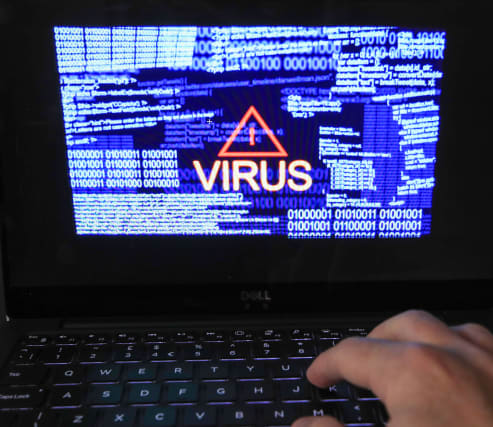 The first ever sanctions imposed by the EU in response to cyber attacks have been welcomed by the UK.

It comes after the EU announced that six individuals and three entities responsible for attacks would be added to a sanctions list.

The sanctions imposed include a travel ban and an asset freeze, while EU “persons and entities” will be forbidden from making funds available to those listed.

A framework allowing the EU to impose targeted restrictive measures to deter and respond to cyber-attacks was established in May this year.

The EU Council said the attacks undertaken by those who have had sanctions imposed include the attempted cyber-attack against the OPCW (Organisation for the Prohibition of Chemical Weapons) and those publicly known as “WannaCry”, “NotPetya”, and “Operation Cloud Hopper”.

The UK Government said that the sanctions, now in force in the UK, will “send a strong signal that malicious cyber activity against our European partners and allies has consequences”.

It has also committed to working with international partners to agree responsible behaviours and to promote international security and stability in cyberspace.

“The UK was at the forefront of efforts to establish the EU Cyber Sanctions regime and we will continue to implement this regime after the end of the Transition Period.”