Deaths of older people on Britain’s roads up 8% 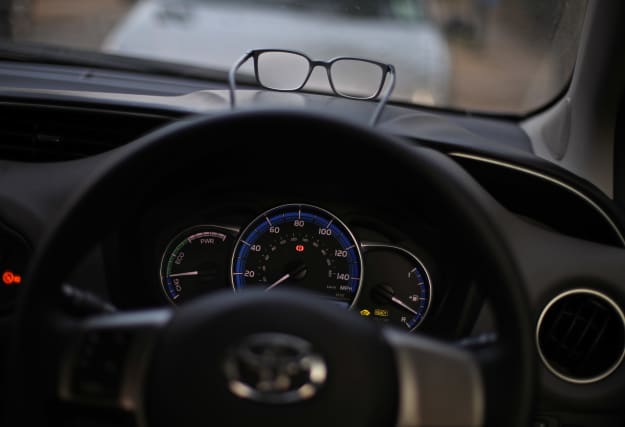 Deaths of older people on Britain’s roads increased by 8% last year, according to new figures.

Provisional Department for Transport data shows 637 people aged 60 and over were killed in road accidents in 2019, compared with 588 during the previous 12 months.

The number of older people who died while a car passenger or driver was up 24% and 15% respectively.

The DfT said the rise in fatalities for people aged 60 and over is partly due to an increase in the population for this age group.

RAC Foundation director Steve Gooding said the figures raise doubts over whether there is enough focus on protecting “not just the fit and agile among us but also the increasing number of car occupants who are more frail and so particularly vulnerable in collisions”.

He went on: “The reduction in the number of fatalities among young people is welcome, but more might need to be done to sustain that trend as the long decline in the number of young drivers appears to be reversing and looks set to be boosted still further by people deciding they need the mobility, security and flexibility a car offers in the post Covid-19 world.”

Road safety charity Brake said the annual total has “flatlined since 2012” when 1,754 people were killed.

This highlights “an appalling stagnation” in the country’s road safety record for nearly a decade, the organisation’s director of campaigns, Joshua Harris, claimed.

“We need to rid our roads of dangerous drink and drug-driving, introduce safe speeds in our towns, cities and rural areas, and reinvigorate roads policing, which has been decimated by funding cuts,” he said.