Council leader: Rossendale ‘getting mopped up with broader area’ in new measures 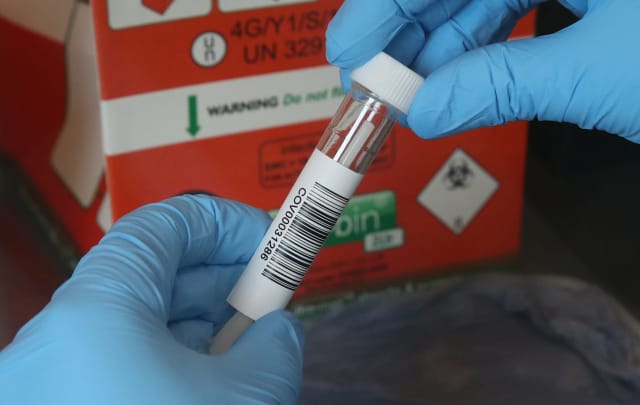 A council area which is being subject to tighter lockdown restrictions is “getting mopped up with the broader area” and has low rates of coronavirus, a council leader has claimed.

Rossendale in Lancashire was among a number of areas where new rules have been introduced preventing households from meeting each other inside their homes or in gardens following a spike in virus cases.

But figures from Public Health England on the Government’s coronavirus online dashboard show Rossendale had a rate of new cases in the seven days to July 27 of 4.2, compared to 60.2 in Leicester and 54.3 in Oldham which have also been placed under restrictions.

The 4.2 figure puts Rossendale 153rd on the list of 315 local authority areas on that measure, and Alyson Barnes tweeted to say: “Levels of CV19 in Rossendale v low!

“Our figures are some of the lowest in the country, we are just getting mopped up with broader area!”

Nearby Preston, which is not included in the new restrictions, had the 16th highest rate of new cases in the seven days to July 27 at 21.2, the same as Salford which has been included.

However, Rossendale is bordered by three areas which are in the top 20 for rates of infection, Blackburn with Darwen (first), Hyndburn (13th) and Burnley (19th).

In addition, the borough is in the bottom 20% of the UK rankings for job density according to Government statistics, suggesting many residents commute to jobs outside of district boundaries.

Announcing the new rules, Health Secretary Matt Hancock said: “We’re constantly looking at the latest data on the spread of coronavirus, and unfortunately we’ve seen an increasing rate of transmission in parts of Northern England.

“We’ve been working with local leaders across the region, and today I chaired a meeting of the Local Action Gold Committee. Based on the data, we decided that in Greater Manchester, parts of West Yorkshire and East Lancashire we need to take immediate action to keep people safe.”