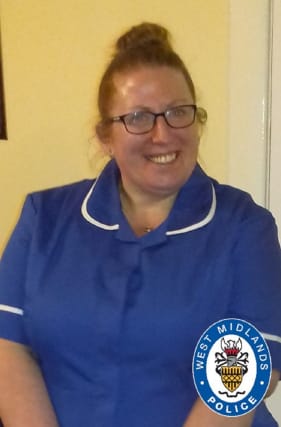 The family of a children’s nurse who died in a motorway crash have paid tribute to their “loving mother”, saying she was a “friend to everyone she met”.

Victoria Kavanagh died after a collision involving two lorries and a Citroen C1 car on the M6 near Walsall just before 9am on Monday, said West Midlands Police.

Ms Kavanagh, 41, from Oldbury, West Midlands, suffered critical injuries and was pronounced dead at the scene, the force said.

The drivers of both lorries stopped at the scene and are with assisting the investigation.

In a tribute issued through the force, Ms Kavanagh’s family said: “Victoria was a loving mother and daughter and a friend to everyone she met.

“She graduated 18 months ago in children’s nursing and got her dream job shortly after, working with safeguarding children.

“She had just been accepted to study for her masters in public health and had so much to look forward to.

“She will leave behind a massive hole in our lives and will be forever missed.”

Detective Constable Damian Gibson, of the serious collision investigation unit, said police were doing all they could to piece together what had happened.

He appealed for witnesses or anyone with dashcam footage to contact officers by emailing FL_COLLISION_INVEST@west-midlands.pnn.police.uk, or calling 101 or the anonymous Crimestoppers line on 0800 555111.