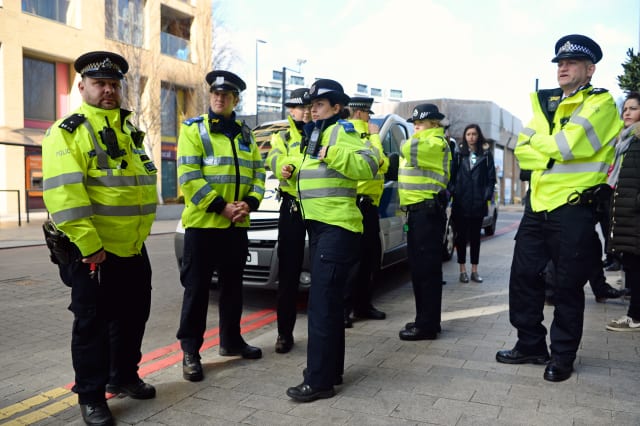 The Metropolitan Police has recorded 15 homicides so far in July, while figures on the force’s crime data website show there were nine in June and eight in May.

In March and April the figure was slightly above average, with 12 homicides recorded in each month, up from seven in February and 11 in January. This makes a total of 74 so far.

The latest death was a man aged in his 40s who was found seriously injured in Camden High Street on Tuesday.

Emergency services teams were called to the scene just before 10.10pm, but despite the efforts of paramedics he was pronounced dead.

Police are working to establish his identity and contact his family. One man has been arrested.

Anyone with information can call police on 101 giving the reference 7949/28jul, or to contact Crimestoppers anonymously on 0800 555111 or online.