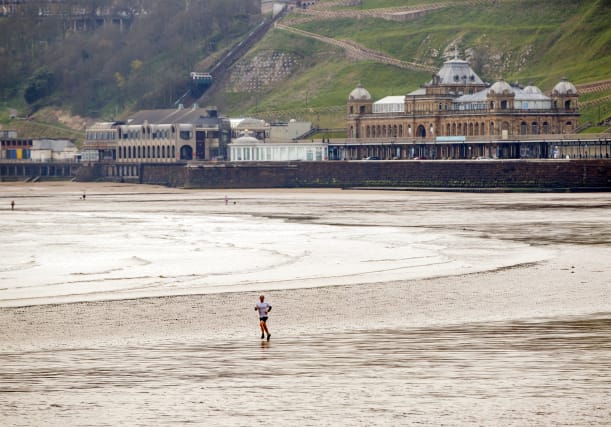 Leicester and Blackburn have both experienced recent spikes in the rate of new cases of coronavirus – but what about those areas of England where no cases are being recorded?

A handful of local authorities have gone for several weeks without a single confirmed case of Covid-19, according to the latest figures.

The area to have had the longest spell without a new case is West Devon, where the most recent case was recorded on June 26.

The Isle of Wight has not recorded any new cases since July 2, while in Scarborough no cases have been recorded since July 3.

The figures are published by Public Health England and cover positive cases that have been confirmed up to and including July 24 by tests carried out in laboratories (pillar one of the Government’s testing programme) and in the wider community (pillar two).

They also show no recorded cases in Ryedale in North Yorkshire since July 5 and in Torridge in Devon since July 9.

Because the figures are based only on recorded cases, there may have been people in these areas who had Covid-19 in recent days or weeks but were not detected – perhaps because they did not have a test, or they did not have any symptoms and so were unaware they had coronavirus.

As such, these areas cannot be described as being completely free from Covid-19.

But based just on the data available, they currently rank as places where no new cases are being recorded.

Elsewhere, the North Yorkshire local authorities of Hambleton and Richmondshire each had one new case recorded on July 14 but none since.

Data on new confirmed cases of Covid-19 is published daily, so these numbers may change in forthcoming days.

Figures for the most recent three days – July 25 to 27 – have been excluded as they are incomplete and likely to be revised.