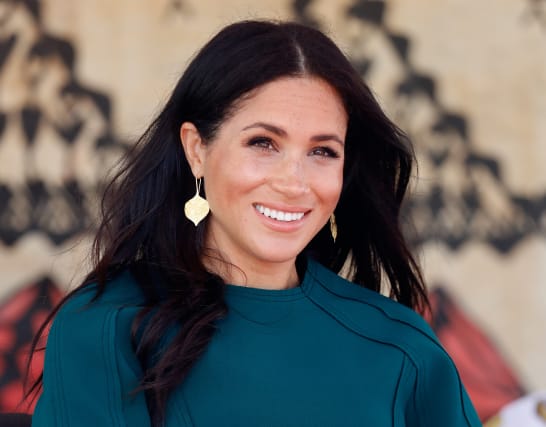 The next stage of the Duchess of Sussex’s legal action against a British newspaper over its publication of a “private and confidential” letter to her estranged father is set to be heard at the High Court.

Associated Newspapers wholly denies the allegations, particularly the duchess’s claim that the letter was edited in any way that changed its meaning, and says it will hotly contest the case.

At a preliminary hearing on Wednesday, Mr Justice Warby will hear an application by Meghan’s lawyers to maintain the anonymity of her five friends who spoke anonymously to the People, a US magazine.

In the People article, published in February last year, the friends spoke out against the bullying the duchess said she has faced, and have only been identified in confidential court documents.

In a witness statement submitted as part of the application, Meghan said: “Associated Newspapers, the owner of the Daily Mail and the Mail on Sunday, is threatening to publish the names of five women – five private citizens – who made a choice on their own to speak anonymously with a US media outlet more than a year ago, to defend me from the bullying behaviour of Britain’s tabloid media.

“Each of these women is a private citizen, young mother, and each has a basic right to privacy.”

Meghan is suing Associated Newspapers over five articles, two in the Mail on Sunday and three on MailOnline, which were published in February 2019 and reproduced parts of a handwritten letter she sent to Mr Markle, 75, in August 2018.

Lawyers acting for Associated Newspapers have argued that her five friends, identified only as A-E in court documents, brought the letter into the public domain when it was referred to for the first time in their US magazine interview.

A confidante told the American publication about its content: “She’s like ‘Dad, I’m so heartbroken. I love you. I have one father. Please stop victimising me through the media so we can repair our relationship’.”

The publisher’s defence document said: “Information in the People interview about the claimant’s relationship and dealings with her father, including the existence of the letter and a description of its contents and the claimant’s father’s letter in response, could only have come (directly or indirectly) from the claimant.”

It added that Mr Markle had revealed the letter to correct the “false” impression Meghan’s friends had given about his actions in their interview.

The duchess’s legal team have claimed in court documents that she did not know the People Magazine article was due to appear, would not have agreed to the letter’s contents being revealed, and after its publication she phoned friend A to express “her distress”.