Toddler in hospital after falling from block of flats 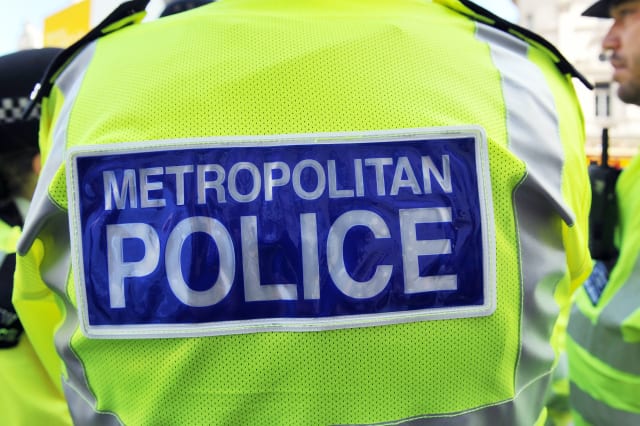 A toddler has been taken to hospital after falling from a block of flats in east London.

The Metropolitan Police said they were called to East India Dock Road in Poplar shortly after 6.50pm on Monday to reports that a child had "fallen from height".

Police, London Ambulance Service (LAS) and an air ambulance attended the scene, and the child was taken to hospital.

A Met spokesman said no arrests have been made and the child's condition is not yet known.

A road closure was in place as of 8.30pm at East India Dock Road's junction with Chrisp Street and Newby Place.

LAS said the child was treated at the scene by paramedics before being taken to a major trauma centre by ambulance.

People who witnessed the incident or have footage are asked to contact the Met quoting reference CAD 6419/27 July.