Oak Furnitureland to shut 27 stores with 163 jobs at risk 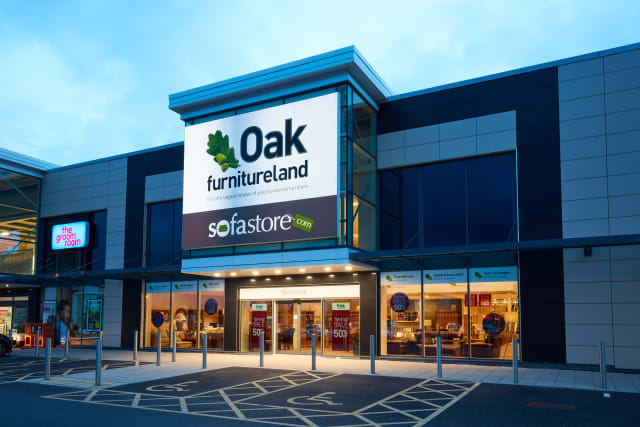 Oak Furnitureland is to shut 27 stores, in a move which will put 163 jobs at risk.

The hardwood furniture business has announced restructuring plans a month after it was rescued from collapse in a pre-pack administration deal.

It said it has now earmarked 27 of its 105 stores for closure as trading conditions “continue to be challenging”.

On June 15, the retailer was acquired by global investment manager Davidson Kempner Capital Management following a sales process by Deloitte.

At the time of the deal, its new owners said they would launch a strategic review into its operations to secure its financial position.

It said that business has “stabilised” since showrooms have reopened following the lockdown but still needs to enforce closures as a result of the testing retail environment.

Consultations have started with landlords of these stores, while talks have also started with the 163 employees at risk of redundancy.

Oak Furnitureland chief executive officer Alex Fisher said: “The current proposal to close some showrooms forms part of a company-wide review that we are undertaking as a business.

“We are committed to driving forward a plan for our future growth, and although this has been a difficult decision, it is the right one for the business in these uniquely challenging times.

“We are confident that the decision will ensure we remain a competitive and dynamic choice for our customers.

“I would like to say thank you to all of my colleagues in every department who have been endlessly committed and patient during this process.”

Hancock: I am ‘rock solid’ behind new virus restrictions