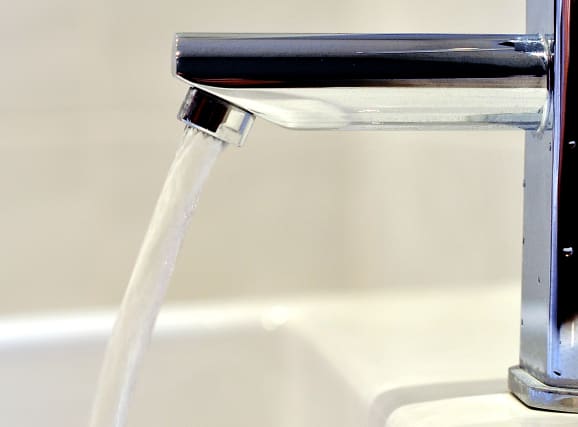 Lithium in drinking water has been linked with lower suicide rates, scientists say.

Sometimes referred to as “the magic ion”, the metal is widely used as a medication.

Now, a new study from Brighton and Sussex Medical School (BSMS) and the Institute of Psychiatry, Psychology & Neuroscience at King’s College London has found that areas with naturally occurring lithium in public drinking water had lower suicide rates.

The study, published in the British Journal of Psychiatry, collated research from around the world.

Anjum Memon, a professor of epidemiology and public health medicine at BSMS, and lead author of the study, said: “It is promising that higher levels of trace lithium in drinking water may exert an anti-suicidal effect and have the potential to improve community mental health.

“The prevalence of mental health conditions and national suicide rates are increasing in many countries. Worldwide, over 800,000 people die by suicide every year, and suicide is the leading cause of death among persons aged 15-24.

Lithium is used in the treatment and prevention of manic and depressive episodes, stabilising mood and reducing the risk of suicide in people with mood disorders.

It is a naturally occurring element and is found in variable amounts in vegetables, grains, spices and drinking water.

Lithium is present in trace amounts in virtually all rocks, and is mobilised by weathering into soils, ground and standing water, and thus into the public water supply.

Prof Memon said next steps might include testing of lithium supplements in the water supply, particularly in communities (or settings) with high prevalence of mental health conditions, violent criminal behaviour, chronic substance abuse and risk of suicide.

The full study is here.