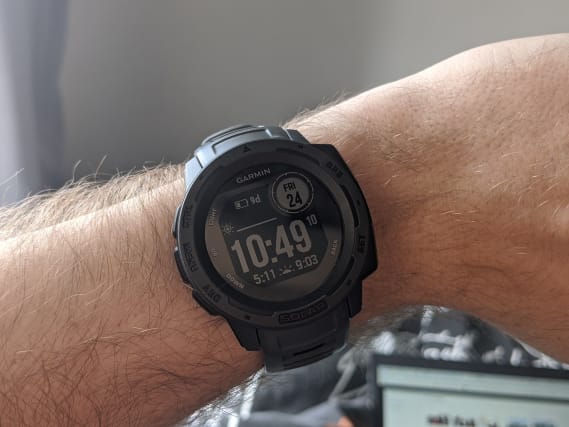 Smartwatch manufacturer Garmin has confirmed that it fell victim to a serious cyber attack which knocked many of its services offline for five days.

The firm said some of its systems were encrypted by the incident, interrupting its website and call centres, including its ability to receive calls, emails and online chats.

Garmin Connect, the app that users of the company’s wearable devices rely on to sync and monitor their fitness activities, has been significantly hit since problems emerged on Thursday morning.

“We immediately began to assess the nature of the attack and started remediation,” the company said in a statement.

“We have no indication that any customer data, including payment information from Garmin Pay, was accessed, lost or stolen.

“Additionally, the functionality of Garmin products was not affected, other than the ability to access online services.

“Affected systems are being restored and we expect to return to normal operation over the next few days.”

According to a BleepingComputer source, attackers demanded a 10 million US dollar ransom.