Corbyn's legal fund swells to £300,000 as supporters chip in 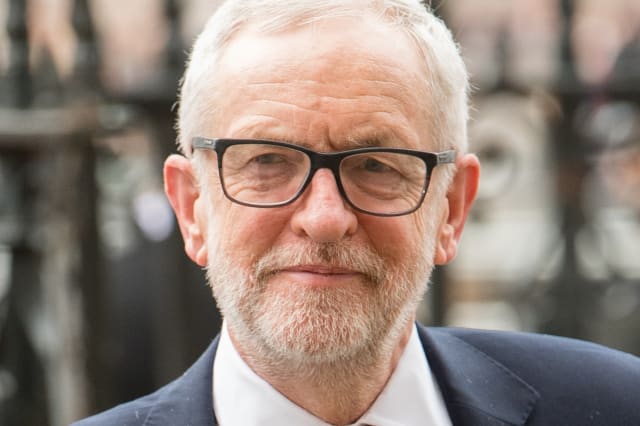 The GoFundMe page was created only on July 22, shortly after Mr Corbyn had criticised the Labour Party's decision to pay "substantial damages" to former party employees who took part in the BBC programme's expose on antisemitism claims under his leadership.

Mr Ware, who made the programme, is said to be taking legal action after Mr Corbyn's claim that the Labour payout "risks giving credibility to misleading and inaccurate allegations".

Carole Morgan, who began the fundraising campaign, was stunned by the response from supporters of Labour's former leader.

"I wanted to take this opportunity to express my deepest gratitude to everyone for the most amazing and overwhelming response to this fundraiser for Jeremy Corbyn," she said.

"Although Jeremy did not know beforehand that I was going to start this campaign, Jeremy's office has been in touch and he is deeply touched by this outpouring of love and support from you all.

"I am outraged by the unrelenting attacks on Jeremy Corbyn, a man who only ever wanted the best for the people of this country, and who lead with humility, integrity and honesty.

"These ongoing attacks, both legal and political drove me to want to do something about it, and to let Jeremy know he is not alone."