999 call over pizza in middle of road ‘tops the lot’ 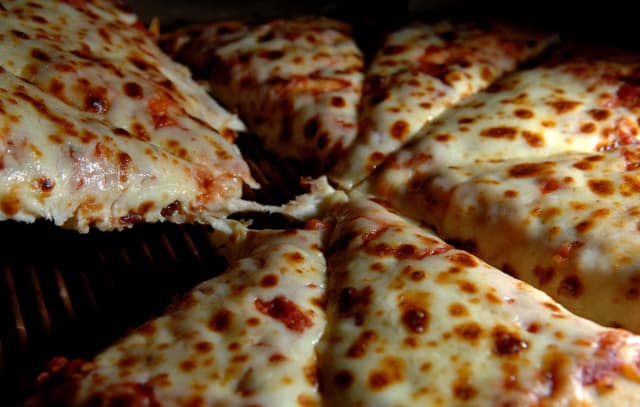 A police call operator may have been slightly cheesed off over a 999 call received at the weekend.

Sussex Police had a number of strange reports of things appearing on the roads in the last few days.

Members of the public dialled in to report everything from rolls of carpet to a mattress.

But the call that "tops the lot" was meatier in nature, Inspector Darren Taylor said on Twitter on Monday.

One caller rang 999 to inform police that there was an "abandoned uneaten pizza" in the middle of a road near Haywards Heath in West Sussex.

Mr Taylor, who serves as Prevention Inspector for Mid Sussex, said on Twitter: "That tops the lot. Team had a few calls over the weekend of odd things which had appeared on roads.

"A roll of carpet, a mattress, large cupboard boxes but the best one was a MOP who rang 999 to inform us there was a abandoned uneaten pizza in the middle of a road in Scaynes Hill."

Police have not revealed details of the pizza's toppings nor whether it was a stuffed crust.