Union official bids to be first woman leader of Unison 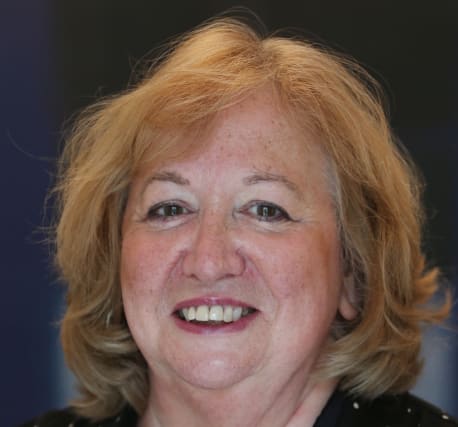 An official who has represented health and social care workers during the Covid-19 crisis has announced her bid to become the first woman to lead the UK’s biggest trade union.

Christina McAnea said she will stand in the forthcoming election to succeed Dave Prentis as general secretary of Unison.

Glasgow-born Ms McAnea is an assistant general secretary at Unison, responsible for collective bargaining, negotiations and equalities strategy, including health and safety, pensions and procurement.

She has spoken out on behalf of health and social care workers in recent months, highlighting the crisis in care, demanding personal protective equipment and safe working conditions, and providing advice and support to members.

She is well known throughout the Labour and trade union movement because of her 25-year career in unions, handling equal pay and equalities issues and leading negotiations in the NHS, education, local government, the police sector and with national private and voluntary sector employers.

She said: “I’ve spent my working life fighting to get a better deal for union members, fighting bad employers and fighting discrimination and racism in all its forms.

“Along the way, I’ve won important victories for our members on equal pay, on pensions and working conditions.

“I put Unison members’ interests at the heart of all the work I do and I will use our collective strength to secure our members’ futures.”

Unison has 1.3 million members, nearly one million of whom are women, working in the NHS, social care, local government, police, justice, education, the energy sector and transport.

Mr Prentis, who has been Unison general secretary for 20 years, will retire at the end of the year.