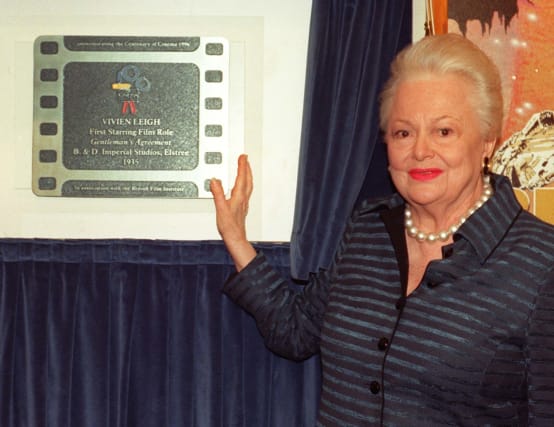 The actress died at home in Paris, her representatives confirmed.

A statement said: “Last night, the world lost an international treasure, and I lost a dear friend and beloved client. She died peacefully in Paris.”

Dame Olivia won two best actress Oscars for her roles in 1946’s The Each His Own and 1949’s The Heiress.

However, she is best remembered for her turn as Melanie Wilkes in the 1939 film Gone With The Wind.

Born in Japan to British parents, she first appeared on the big screen in 1935 as Dolly Stevens in Alibi Ike.

She made a number of television appearances and often worked on several movie titles a year until her last TV movie role as Aunt Bessie Merryman in The Woman He Loved in 1988.

Pizza Express: 1,100 jobs at risk as around 67 restaurants set to close